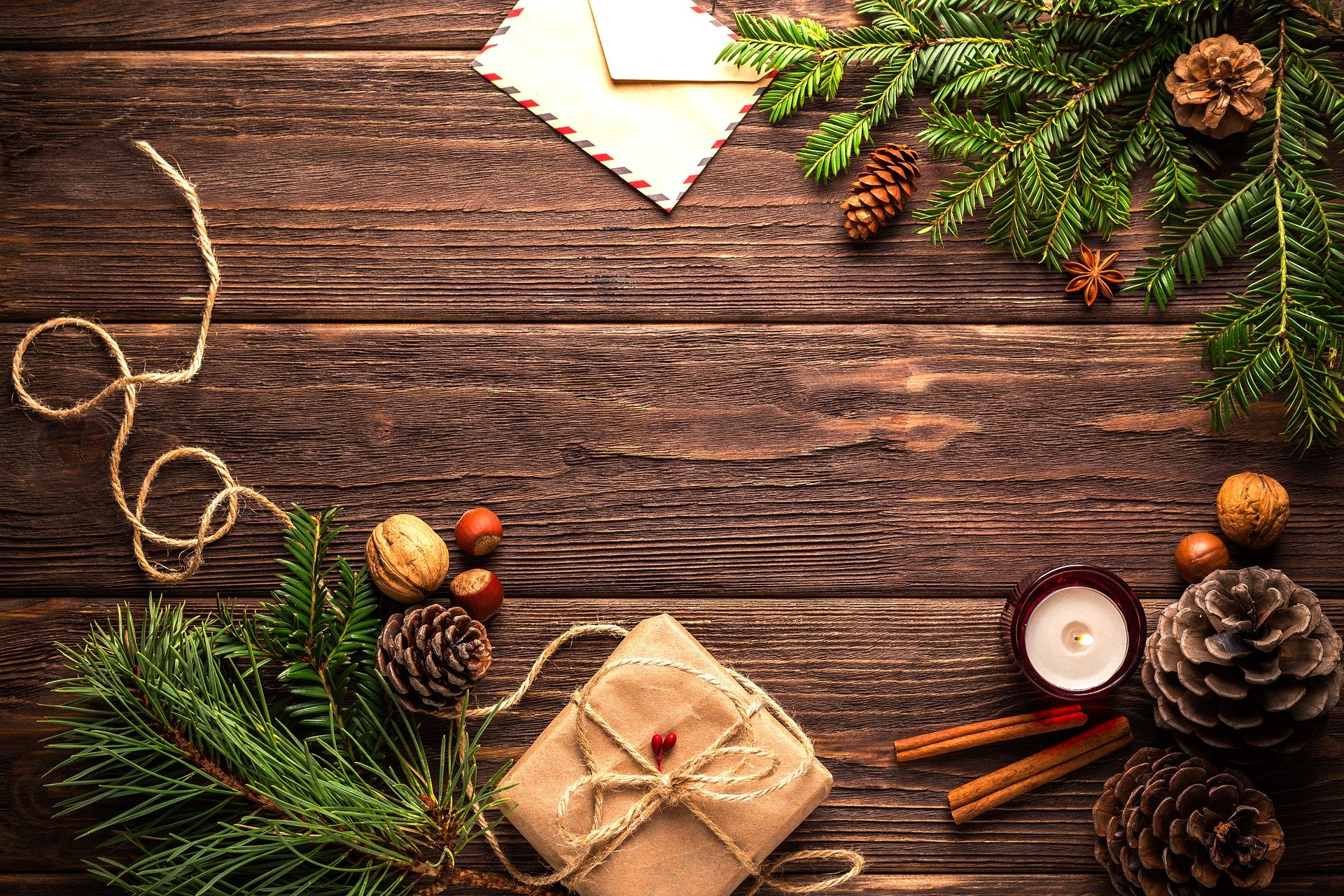 What a year 2020 has been. No one could have anticipated how different our lives would be as we embarked on January with our good intentions. Yet, despite what we’ve been through, there have been some great positives to the year.

Back in January, we had a team of 8 staff, and over the year we’ve added 6 more.

Many of our clients have also grown over the year in turnover and profitability, identifying new opportunities and adapting to and overcoming challenges they’ve faced.

Whilst there have been so many casualties, in life, health and wealth, social conscience is a new buzzword.

Before this year, so many of the world’s population had been wrapped up in their busy lives and failed to notice someone close by needing support.

During the first national lockdown, ordinary people went out of their way to help those more vulnerable than themselves. We all stood together on our doorsteps to clap weekly for the NHS and key workers, and local communities developed as people shared common ground with their neighbours.

Not just that, but we’ve donated large sums for good causes.

Captain Tom Moore, the 100-year-old former British Army officer, raised over £30 million for the NHS by completing 100 laps of the 25m loop in his garden. He inspired others to do similar.

Tony Hudgell, aged 5, raised more than £1 million for the Evelina London Children’s Hospital that saved his life by walking 10km with two prosthetic legs. He set out hoping to raise just £500 and he could barely walk a couple of steps a just a few weeks prior to starting this challenge.

Ex Leeds Rhinos captain, Kevin Sinfield, undertook a challenge to run seven marathons in seven days, starting on 1st December 2020. This was in support of his former club and international team mate, Rob Burrow, and to raise awareness and funds for the MND Association. He’s raised just over £2.5m (at time of going to press), raising well over his original aim of £77,777 in the just the first day.

Manchester United footballer, Marcus Rashford, forced the government’s hand twice to reverse their decision to support low-income families. Firstly, they agreed to supply weekly food vouchers over the summer,and then in November, they agreed to a £170m Covid winter grant scheme to provide access to school holiday clubs and food vouchers to cover holidays up to and including Christmas 2021.

So, as we get ready to down tools and spend some time with our loved ones, I’m sure I’ll be one of many, feeling grateful for everything I have.

I wish you all a Happy Christmas and all the best for 2021.

Darren and the Kaizen team.

Kaizen Christmas holiday closure: We will be shutting our offices from 23rd December and reopening on the 4th January. 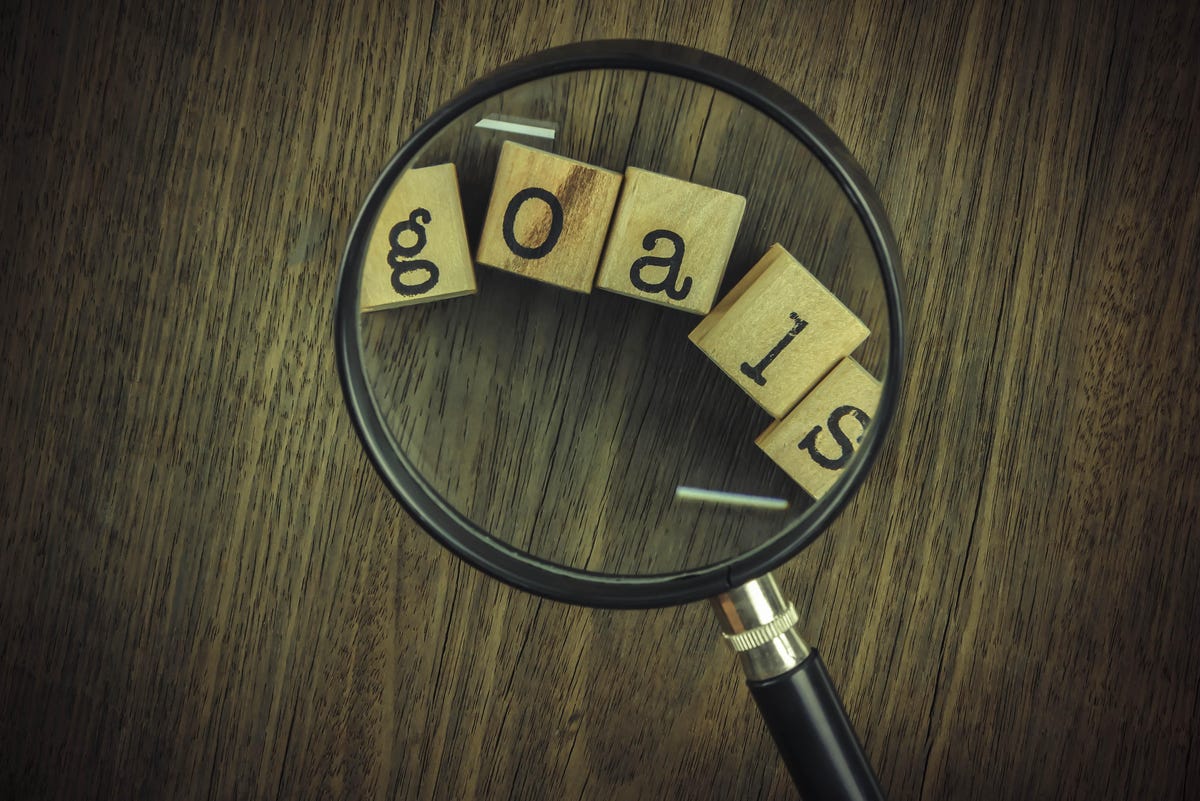 January is traditionally a month for reflection and looking forward to the year ahead, but realistically we tend to play catch up from the festive break pushing reflecting and goal setting back into February at the earliest. 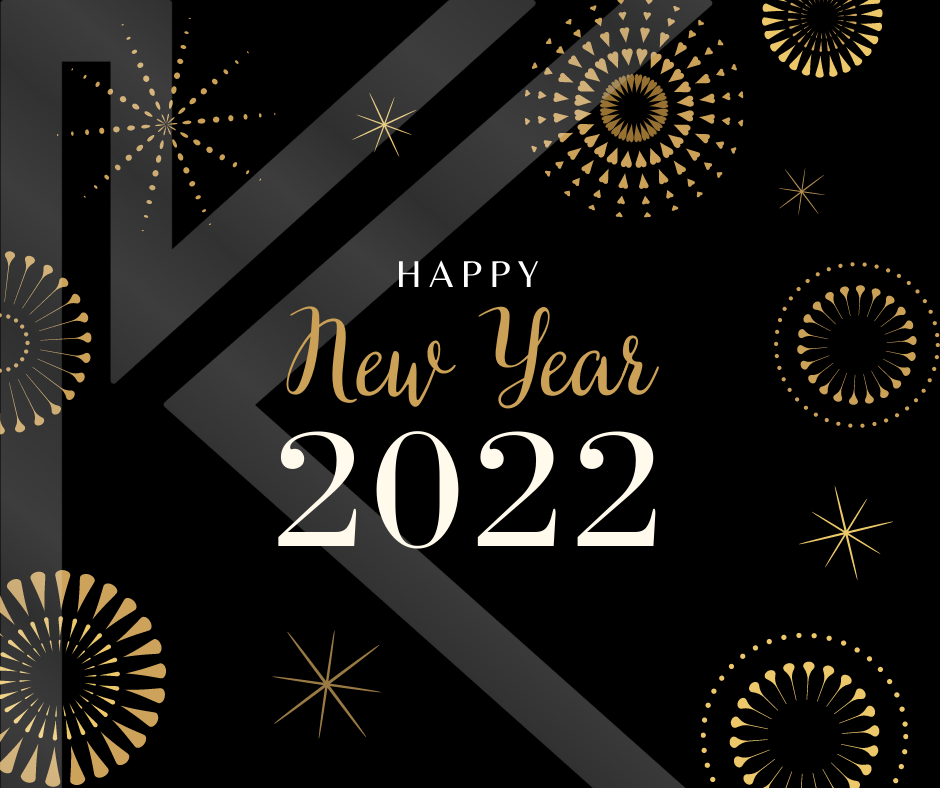 Happy new year! We’ve got some ambitious plans for 2022, providing more services tailored to your individual needs. We’ll announce these shortly, but in the meantime here’s what you need to do this month. 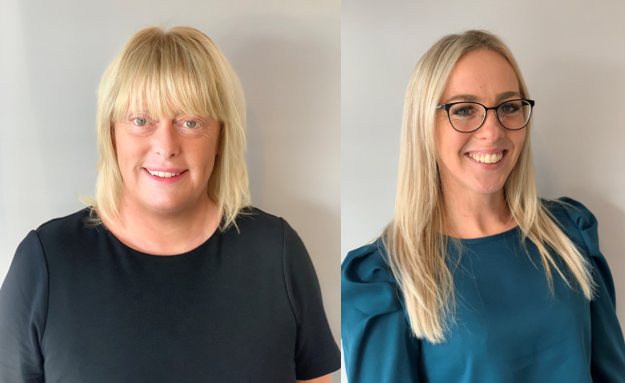 More services on offer from Kaizen

Thank you for signing up to our Newsletter

Something went wrong while submitting the form. You can either try submitting it again or give us a call. It's probably down to a connection issue, so try again later I'm sure it will submit the second time ;-)

Kaizen Consulting is committed to protecting the privacy and security of your personal information. Click here to read privacy policy notice which describes how we collect and use personal information, via the website, about you during and after your relationship with us, in accordance with the General Data Protection Regulation (GDPR).

We collect your data on this form so that we can email you our company newsletter periodically. Please read our privacy policy to see how we manage and protect your data.